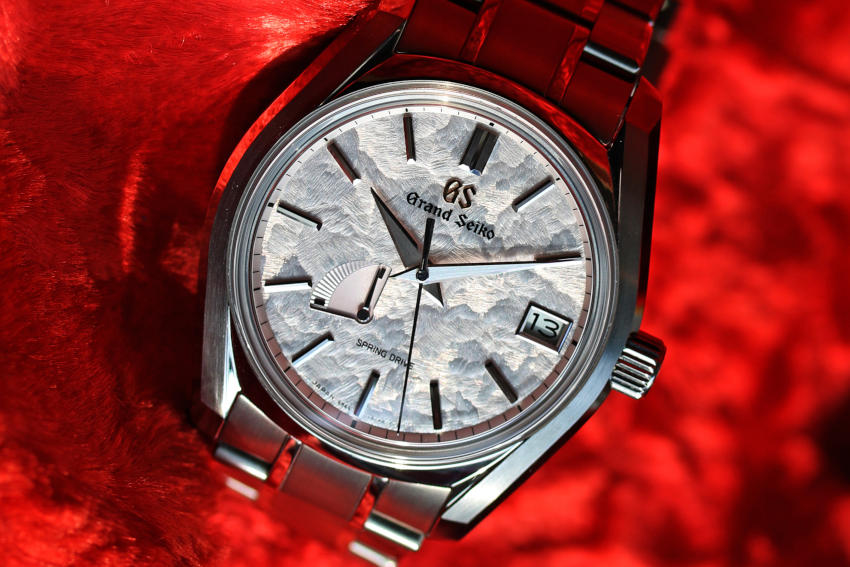 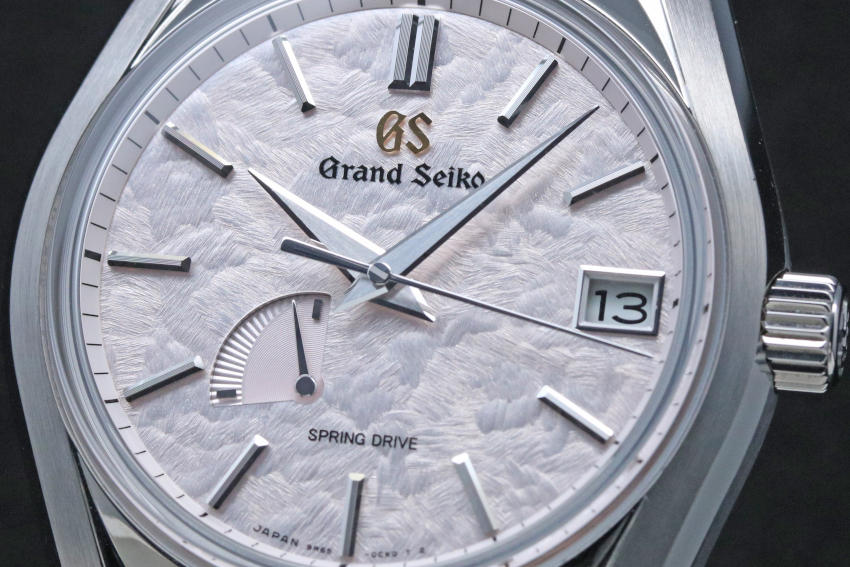 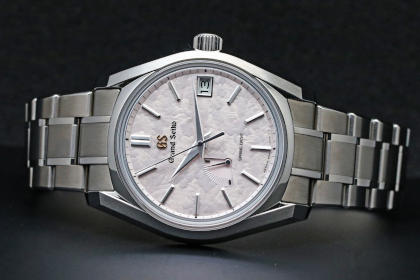 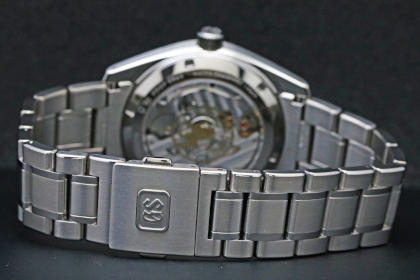 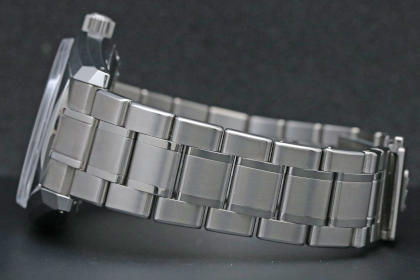 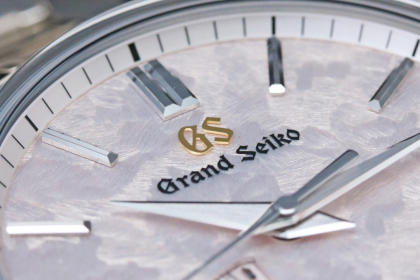 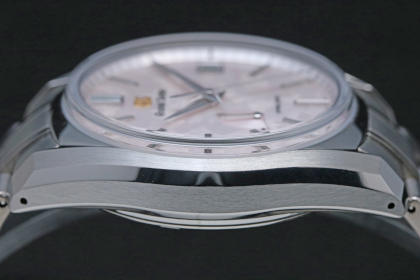 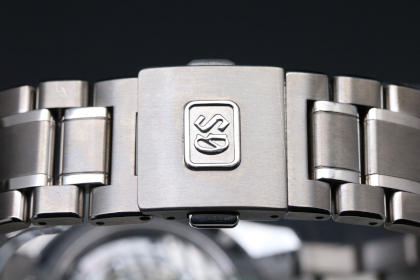 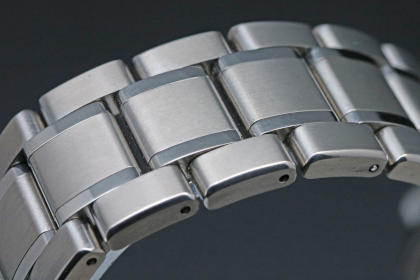 The Grand Seiko SBGA413 was designed to reflect what spring season looks like in Japan, and this is wonderfully depicted by the level of detailing in the design of this watch. Grand Seiko also decides to use it as a modern interpretation of its 1967 62GS automatic movement system, thereby producing a modern classic watch that speaks elegance and class. 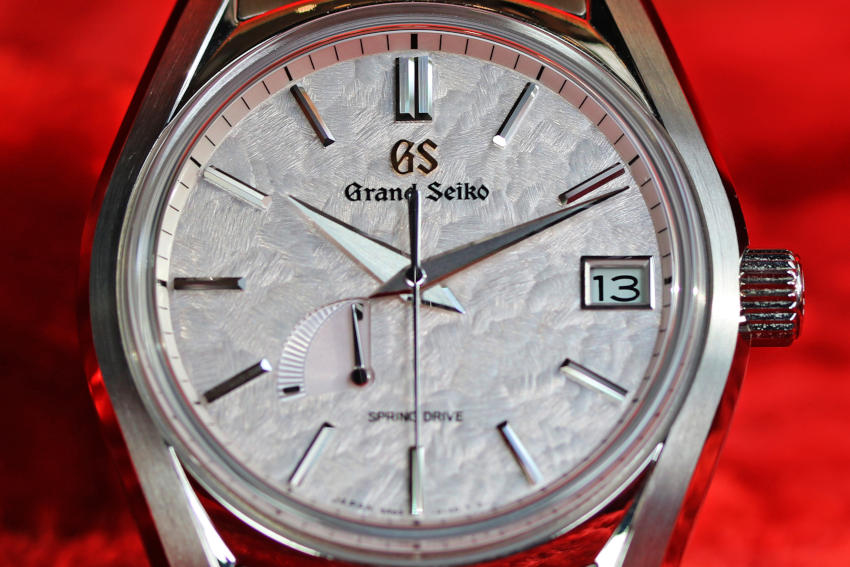 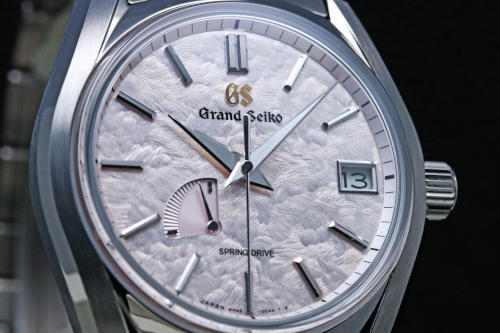 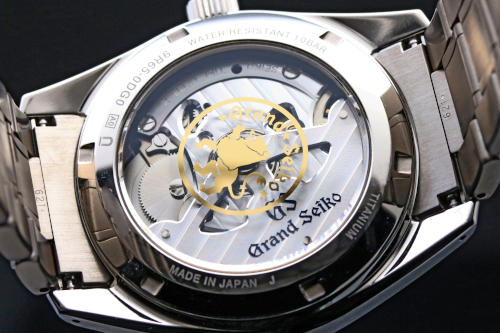 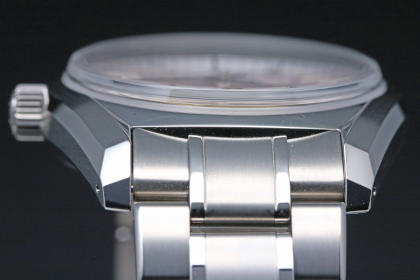 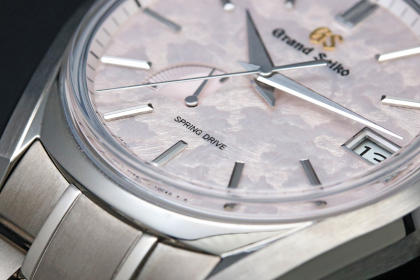 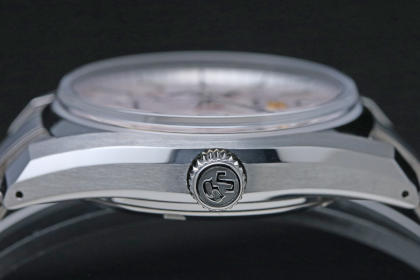 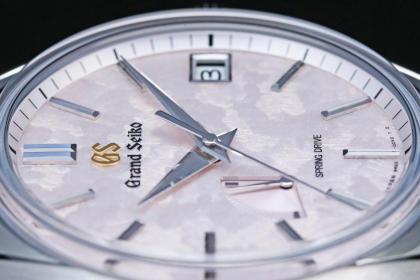 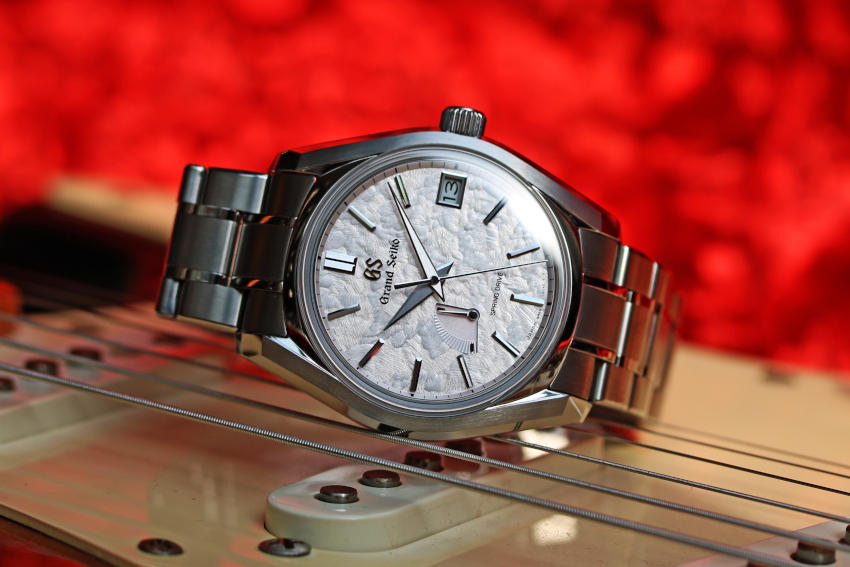 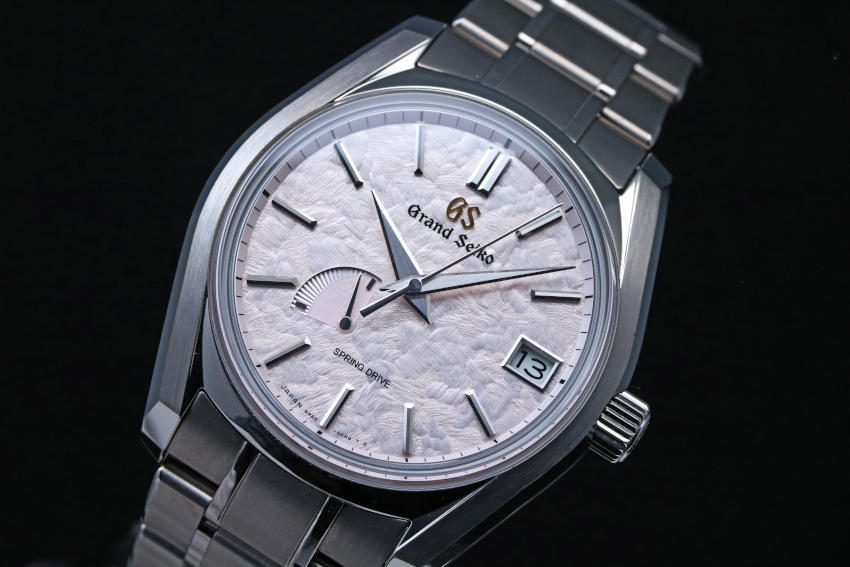 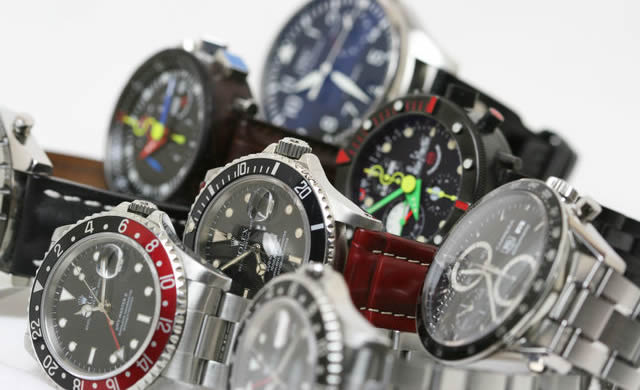